Church News
Thirty-Five Newly-ordained Pastors and Elders from Tianjin, Guangdong, Hubei and Anhui
2019-11-09 Source: this site
A+
A- 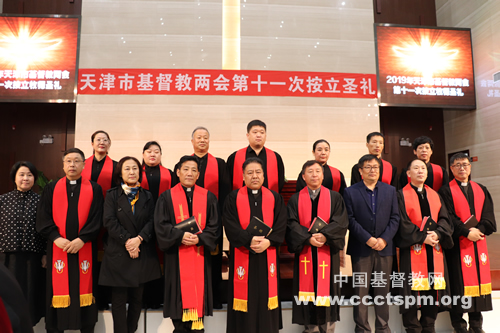 All the seven newly-ordained pastors aged 35-55, graduated from Yanjing Theological Seminary, Hebei Bible School, and etc. They have been served in the churches in Tianjin for several years.

On the morning of October 19, Shenzhen CC&TPM held the opening ceremony for the autumn semester of the training center and the ordination service in Shenzhen Church. Over 800 pastors, staff members, brothers and sisters from churches and church-affiliated fellowships came to witness this holy moment. 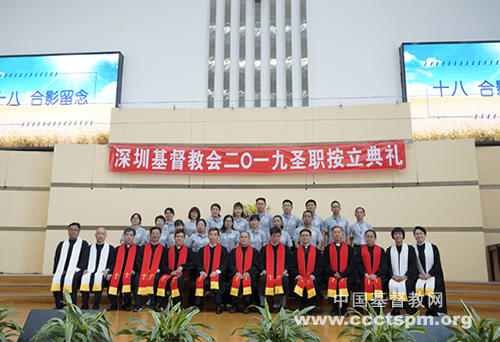 The Bible class of the training center enrolled 55 candidates, and the class for advanced-studies recruited 18 students. 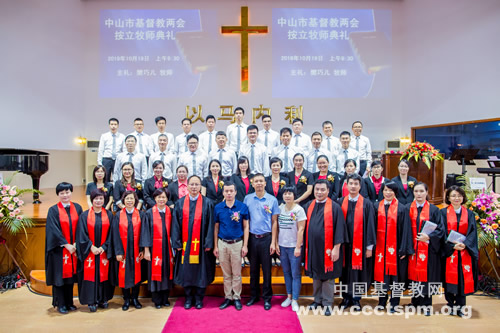 Church members, together with choirs from Xiaolan Church, Jianan Church and Taiping Church sang hymns. The folk music choir from Longdu Church performed the hymns with the characteristics of Cantonese music. 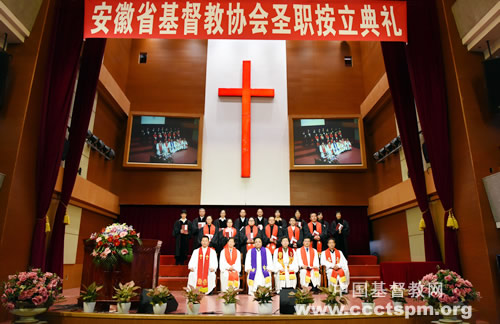