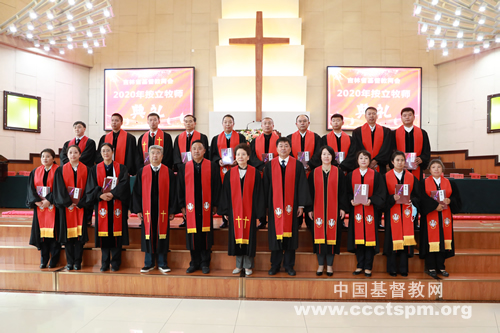 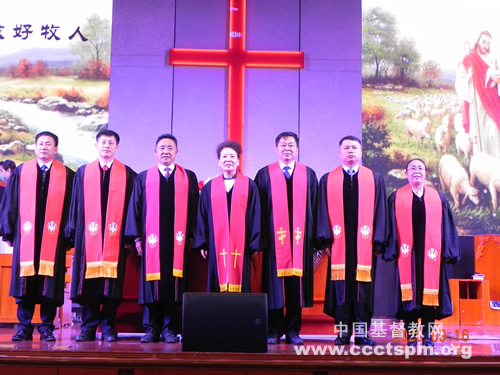 On the morning of September 24, Jilin CC&TSPM had an ordination in Fumin Church, Meihekou City. 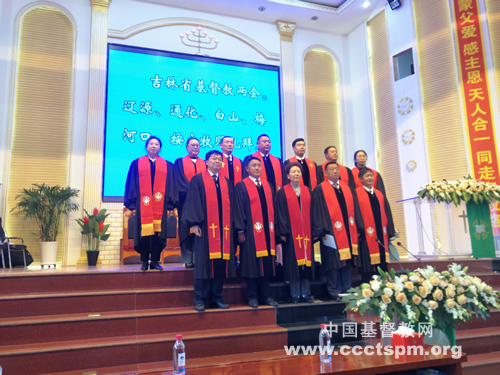 Seven people were ordained as pastors, including Zhang Wanli (female), Li Changbo, and Qu Hongmin (female) from Meihekou City; Bai Yu from Tongliao City; Qian Zhongyang from Liaoyuan City; Xue Yangyang (female) and Dong Changhao from Baishan City. The congregation sang I Surrender All together and the ceremony ended up with the benediction given by the newly-ordained pastor Rev. Li Changbo. 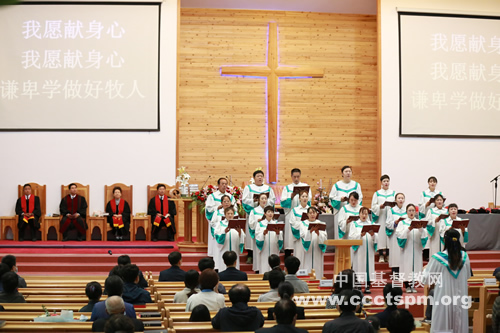