The Christian Charity Day falls on the third Saturday and Sunday of every October. CCC&TSPM called upon churches, brothers and sisters across the country to participate in the two-day worship activities, themed by “Our Thoughts Are with the Poor, Enter the Rich Land”, and encouraged them to make donations for charitable activities of all sorts by local churches. 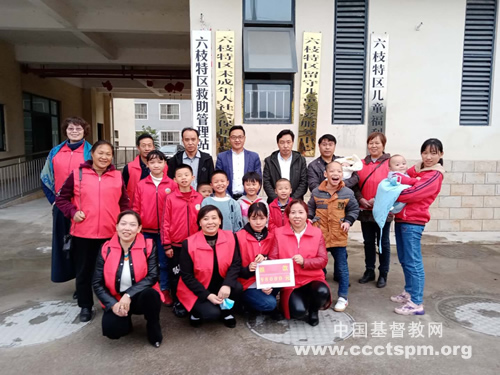 CC&TSPMs in Bijie City, Qixingguan District, Nayong County, Panzhou (Liupanshui City) carried out activities of visiting local households. They paid visits to the disabled, poor people with severe diseases, poor people who lost their jobs due to the epidemic, the empty-nest elderly, kids as well as local poor households with rice and oil. Liuzhi Special Zone CC&TSPM gave donations to local welfare houses and nursing homes via Liuzhi Charity Foundation. Jiegou Church in Hezhang County, Bijie City, also purchased warm clothes for the senior people living in local nursing homes as well as their staff members. According to incomplete statistics, churches in Guizhou Province have made donations of approximately 100,000 CNY in total.

From October 17 to 18, churches in Jilin Province gave sermons on charity and organized donations. Donations made for the Charity Day would be used as the special fund supporting people in need on the Thanksgiving Day. After the service, Kaixuan Church in Changchun Economic and Technological Development Zone purchased 13,300 CNY’s worth of olive oil for the Yongsheng community as the relief distribution for the poor households, etc. 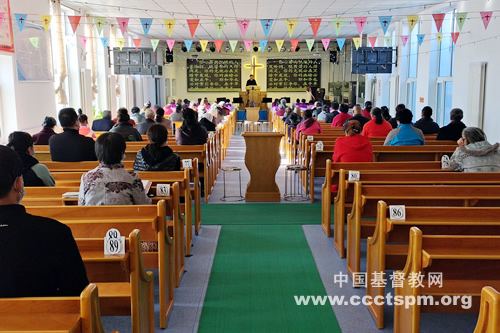 On October 18, churches in Guangdong Province conducted charitable activities. Over 400 churches and church-affiliated fellowships within the province that have resumed services since the epidemic gave sermons about church charitable ministries during the Sunday service, and used all donations received that day for charitable activities. 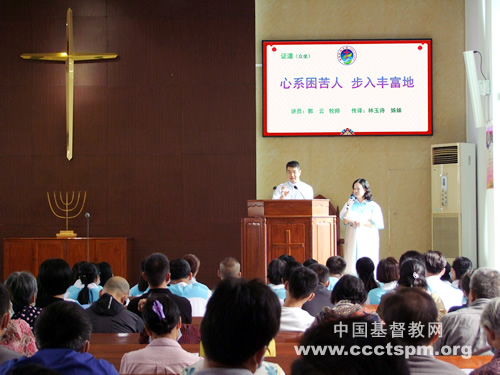 On October 18, Baoji Shilipu Church in Shaanxi Province organized the charitable donations and prepared “an offering box for the Charity Week”. The total amount of the donations reached 22,965 CNY, all used for the charitable ministries. 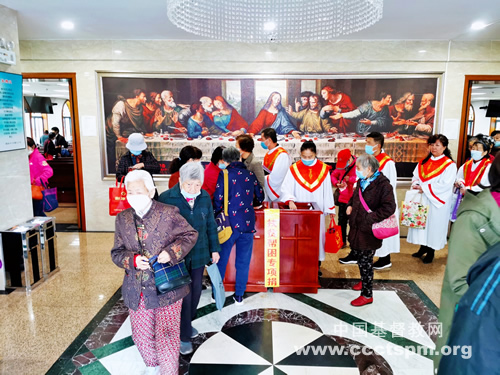 Churches in Wuxi City, Nantong City, Suzhou City, Zhenjiang City as well as other cities in Jiangsu Province also responded to the Christian Charity Day actively. On October 18, these churches held worship services with the theme of “Thinking of the poor and entering the rich land.” 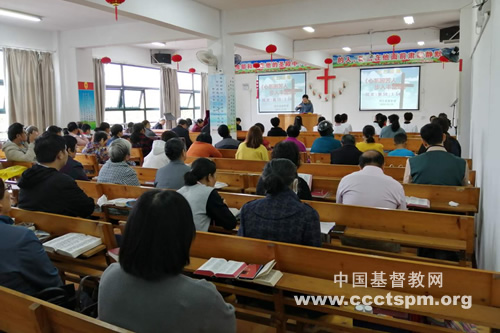