When a disaster struck, we find it impossible to handle the crisis in front of us with our daily living skills, even if we go all out to deal with it. As the sense of vulnerability comes, it not only breaks people down but also causes physical and psychological syndromes. Clinical psychologists refer to people with such syndromes as being in a “state of psychological crisis”, with the diagnosis of post-traumatic stress disorder (PTSD). People with PTSD are liable to suffer from physical and psychological dysfunctions, and experience cognition disorders, mental  disorders, behaviour disorders, etc.

After being diagnosed, PTSD sufferers are in prompt need of psychological crisis intervention. That is to solve the most-urgent crisis psychologically, trying to ameliorate or even eliminate the symptoms, restoring psychological functions, and acquiring new coping skills that could help minimize mental disorders in case that the crisis rebounds. 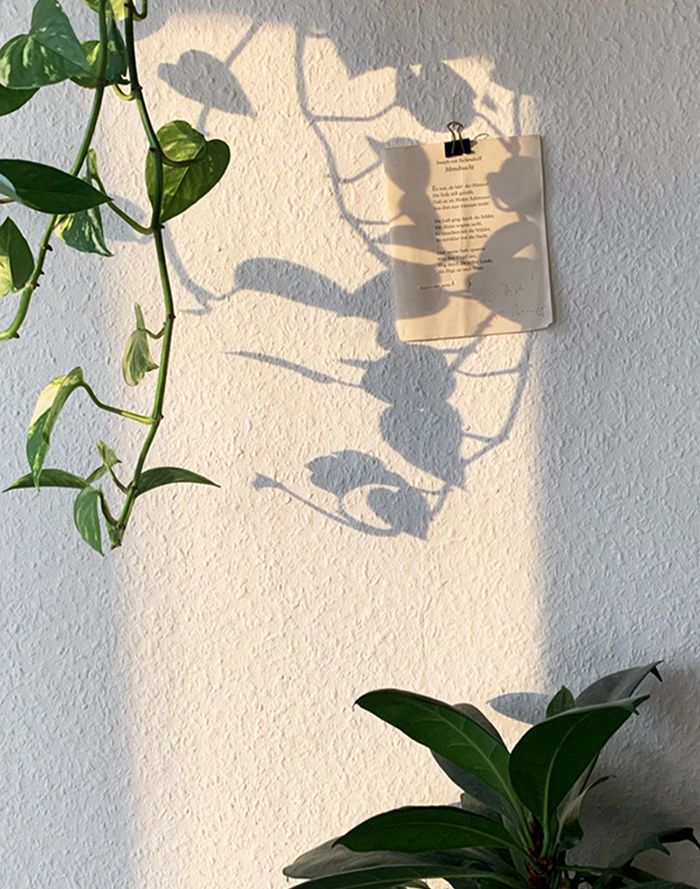 This year the psychological crisis triggered by the COVID-19 had also affected people in various ways.

One month following the outbreak, a church pastor received WeChat messages from a believer, involving a 30-year-old sister who called Liu Li. Liu and her family went back from Wuhan (the “epicenter” of the epidemic) to their hometown, a Northeastern city, shortly before the virus broke out. Three days after they visited sister Liu’s parents, all five people had to be quarantined and take temperatures daily.

Luckily, the whole family was soon released from the quarantine since all were physically well throughout the 14 days of observation. However, on the very next day, Liu’s mother suddenly felt unwell. She began to have a sore throat, pain in the chest and stomachache, and had difficulty in breathing at night. So she went to seek medical care. A month later with medicines taken, the symptoms remained the same. She went to the hospital again but the CT scan was considered normal. Even infusion therapy did not help. This concerned the whole family deeply. Because of the symptoms of breathing difficulties, rapid breathing and fast heartbeat, along with the worry of her family, she was hospitalized finally. But she could not get a diagnosis after sorts of health care inspections, nor any treatments. Sister Liu and her husband had no idea which way to turn. They then went to church begging for God’s help.

Sister Liu’s mother matched the symptoms of those who suffer PTSD, a state of psychological crisis. I recommended her to receive treatment for severe anxiety disorders by local hospital. Anti-anxiety medications could help, since her symptoms were the psychological symptoms that emerged from disaster, which are curable with treatments.

I also helped them by offering consultations via phone with empathy, understanding and care, enabling them to feel decompressed by pouring out their inner terror and guiding them to understand their emotions properly. I told them that it’s normal to suffer a psychological crisis when disaster comes, and comforted Liu’s mother to feel at ease to receive the treatment.

Meanwhile, I reminded sister Liu of reading Psalm 23 for her mother when staying in the hospital with her, because the verses are the source of strength that empowered the poet and kept his faith in times of trouble. I also prayed with them during phone consultations. Later, her symptoms of panic disorder had gradually been reduced. After taking  week-long anti-anxiety drugs, her mother recovered and left the hospital.

Psychological stress reaction: Sufferers may feel fatigued and emotionally depressed. They tend to feel dissatisfied with  things and then become aggressive. They’re afraid that their family members or friends may get contracted and even lose their lives because of that. It also concerns them that they might fail to provide help or care when their family members were in danger.

In the case mentioned, Liu Li’s mother and her family were quarantined for two weeks. This caused her to feel severely anxious and therefore induced physiological disorders, which required pharmacotherapy and psychological guidance. Here are a few symptoms highly likely to be induced by emotional intensity. A brief introduction to these will be given to let you know about the reactions to anxiety.

Sufferers tending to be psychically excessively concerned is the key symptom of anxiety disorder. Their stress and concerns come frequently out of nowhere, and they are constantly haunted by the suspicion of misfortunes that could fall upon them. In some cases, they themselves even have no idea what they are concerned about, but they simply find it hard to calm down and concentrate, and cannot help but to feel irritated and then lose temper. They also suffer sleep disorders -- having trouble falling asleep at night, shallow sleep and dreaminess, and easily wakening up while sleeping.

Sufferers cannot have a peaceful mind, with the symptoms of restlessness, walking around, muscle intensity and pain, and even body tremors, dysarthria, etc.

Besides, anxiety disorder also may trigger depression and increase the likelihood of the risk of suicide. Hence, it does deserve to be highly placed and react with prompt treatments if needed. As for the treatments for anxiety, the use of pharmacotherapy combined with psychological guidance is generally considered.

Anxiety disorder is easy to relapse and may normally be caused by the environment, excessive fear and concern, as well as psychological and somatic illness. Anxiety disorder patients are recommended to receive long-term therapy to achieve good treatment results. A majority of patients can get better within half of a year. However, in case of the relapse, patients should follow medical orders, continue to receive necessary therapy, and must not voluntarily reduce or stop medications.

If you or your family members are experiencing anxiety disorders or have the tendency of suffering psychological crisis during the epidemic, go to seek medical care and actively receive therapy. This can help sufferers better and faster get rid of both physical and psychological pain, rehabilitate physical health, establish a healthy mental state, and stay positive towards what’s in front of them. Remember the Lord sits enthroned over the flood (Psalm 29:10). We Christians fully rely on God who takes hold of everything, protects and watches over His children, and gets them through the epidemic with peace and safety.

The original article is written by Feng Shuxian, sitting professor of Nanjing Union Theological Seminary, and published in Tianfeng (Vol. 486) in Jun. 2020.