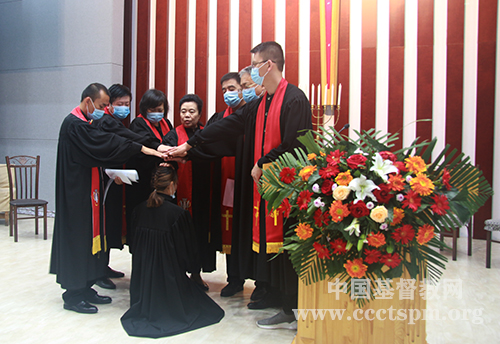 Among those 29 newly-ordained fellow workers, 5 are ethnic minorities of Kyrgyz, Evenk, Russian, and Mongol. They will help facilitate the development of the gospel ministry among ethnic minority groups, and satisfy the demands for the sacramental ministries in local churches. 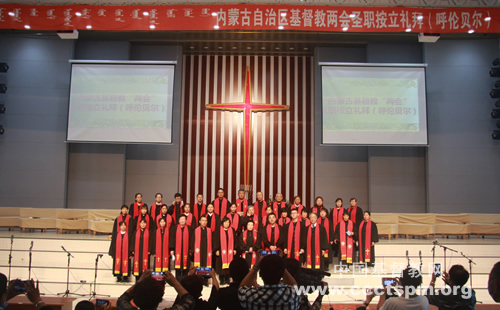 Til now, there are 87 clergies, 43 churches and church-affiliated fellowships in Hulun Buir, the city with the largest land area in China.