On December 4, 2020, Guangdong CC conducted an ordination ceremony in Shanwei Church, Shanwei City, ordaining staff member Huang Xiaobo as pastor. The congregation of over a hundred people came to witness this holy moment. 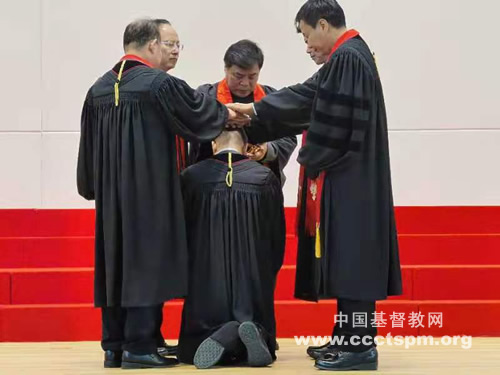 Located on the east coast of Guangdong Province, the city of Shanwei now has 34 churches and church-affiliated fellowships, with over 20,000 believers. 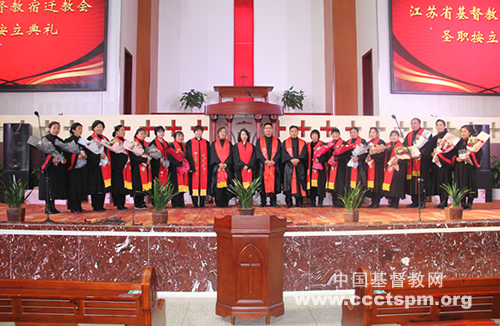