Policies
The Two Christian Organizations in Beijing, Shaanxi and Jiangxi Study the Newly Revised "Regulations on Religious Affairs"
2017-09-25 Source: this site Source: XinhuaNet
A+
A- 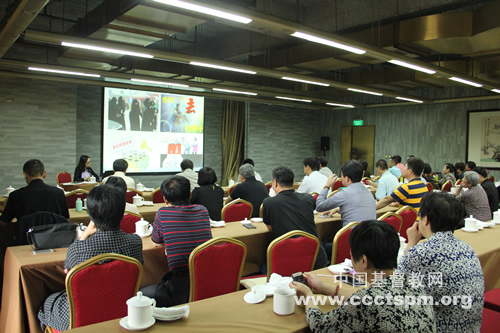 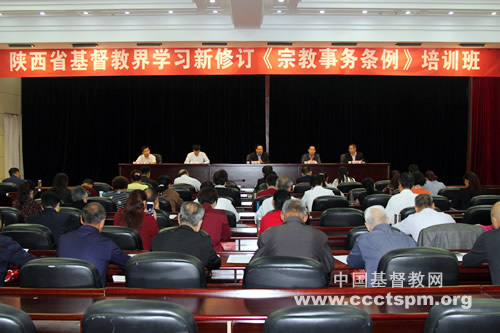 On the afternoon of September 28, 2017, Pastor Li Yungen, chairman of the Jiangxi Three-Self Patriotic Movement Committee and president of the Jiangxi Bible School, conducted a Guidance Seminar on "Learning and Carrying out the Revised Regulations on Religious Affairs" in the school auditorium. The lecture was chaired by Rev. Wu Hongying, Provost of Jiangxi Bible School. More than 100 teachers and students of Jiangxi Christian Council and Jiangxi Bible School participated in the tutorial. Pastor Li Yungen hopes to learn from and make good use of the regulations both at the provincial Christian Council and the teachers and students of the Jiangxi Bible School. As a Christian working together for the two sessions, learn the "Regulations" to guide their own work, due diligence for the church in Jiangxi. As a school teacher, I try my best to equip myself to be knowledgeable, capable and virtuous and devote more energy to teaching, teaching and teaching in schools. As a student, prepare yourself to be a good instrument to become a church worker in a new era of observance of the law. (Correspondent: Hong Shu Yong, Nie Fu Ling) 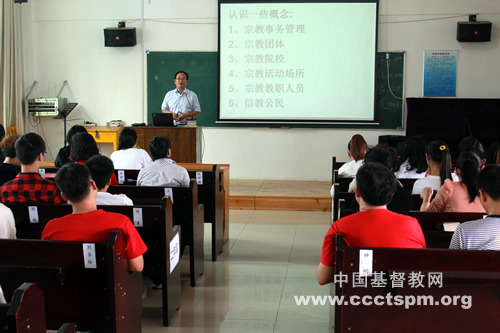