‘When he was at the table with them, he took bread, blessed and broke it and gave it to them. Then their eyes were opened, and they recognized him; and he vanished from their sight.’ (Luke 24: 30-31)

For these days, we commemorate the resurrection of Jesus with joyous hearts. The body of the resurrected Lord had been completely changed, for his body was no longer limited by time nor space. 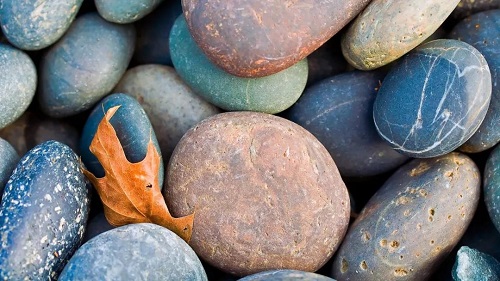 He could enter rooms with closing doors.

He was with people on the way to Emmaus.

He was with his disciples beside the lake of Gennesaret.

His voice remained what the disciples were familiar with.

Jesus got nail marks and wounds in his hands, and his side.

He could eat broiled fish given by his disciple,

but he vanished after he appeared.

His disciples could no longer see him again after he was lifted up to the Heaven from the Mount of Olives as his last appearance.

The life of the resurrected Jesus is no longer the same as the life with blood and flesh, for it is the life of spiritually changing. After Jesus was resurrected, his disciples failed to recognize him. Even though the Lord had already prophesized that he would be forsaken, suffered, and raised from the dead on the third day, they did not understand or believe it. That was how those two disciples to Emmaus reacted.

Several women and other disciples found the body in the tomb disappeared. When the angle said that the Lord had been raised from the dead, they could hardly believe it. When the resurrected Lord went with them, their eyes were blurred and did not recognize Jesus.

When the Lord cited the Scriptures that mentioned the Lord or Jesus and explained to them verse by verse, they still did not recognize the Lord even if they thought they had burning hearts.

Only when the Lord took bread, blessed and broke it, then their eyes were opened, and finally recognized the Lord. 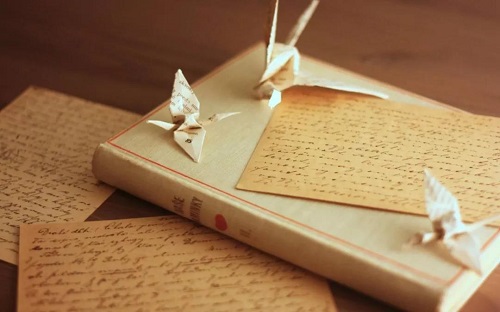 What does breaking bread mean? The Gospel of Luke mentioned the breaking of bread twice, and these are two important events during His life. The first time that happened was when disciples asked the crowd to go and find food to by themselves after the Lord preached to five thousand people. However, the Lord took five loaves and two fish, blessed and broke them. Then he asked the disciples to give them to the crowd(Luke 9:16). The Lord's words about the Kingdom of Heaven are our spiritual bread. He also looks after our materiel needs by satisfying the human body with food. This is strong evidence that the Lord’s love is so deep and overwhelming.

The other occasion was when the Lord had the Passover meal with disciples for the last time. He ‘took a loaf of bread, and when he had given thanks, he broke it and gave it to them, saying, ‘this is my body, which is given for you. Do this in remembrance of me' (Luke 22:19). The Lord showed his love to human beings by the act of breaking bread. He even sacrificed his own life as the ransom for our sins.

Breaking bread means that the love of God is embodied in our material and real life, and this teaches us that Christians are not living a detached, secluded life.

Breaking bread means that Christians should present our bodies as living sacrifices by sacrificing our material and real life before Him to be blessed and broken, so as to witness the salvation of the Lord.

Breaking bread signifies the love of Jesus. Once we are connected, captured and seized by this love, we will genuinely find that the resurrected Lord is with us and his resurrected life will definitely change our lives. 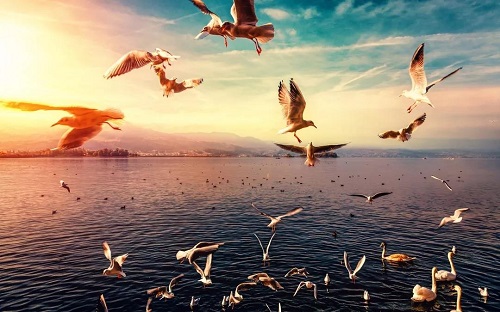 A story of Professor Wang Pengwan was recorded in Wenhui Bao on 8th April. From him, we could see the life of a Christian connected with our resurrected Lord.

‘And those who find Thee, find a bliss

Nor tongue nor pen can show;

The love of Jesus－what it is,

None but His loved ones know.’

Today let us have the Holy Communion together. Let us break bread and feel the resurrected Lord be with us.

From the Holy Communion service in Shanghai Community Church

Relevant readings
A Wise Mentor
Jesus Is Alive
Stewards of God’s Mysteries
‘I Had Heard of You By The Hearing of The Ear; But Now My Eye Sees You’
Most popular
1
Zhongnan Theological Seminary Send off Layperson Training Class of 2021
2
Anhui, Jiangxi and Guangdong Welcome New Pastors and Elders
3
Tianjin CC&TSPM Responds to a New Wave of COVID-19 Outbreak
Devotional Companion