Churches in held services to celebrate WDP and prayed for women and children.

On the afternoon of March 1, 2019, Shanghai CC&TSPM held the WWDP service in Gospel Church, Pudong New District. Shanghai TSPM Chairperson Rev. Xu Yulan gave a sermon and prompted people to respond to the grace of God, live out God's love and attract more people to know the Kingdom of God. 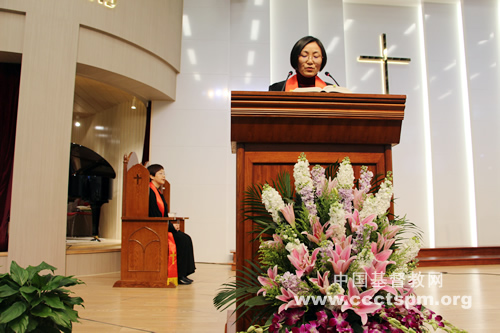 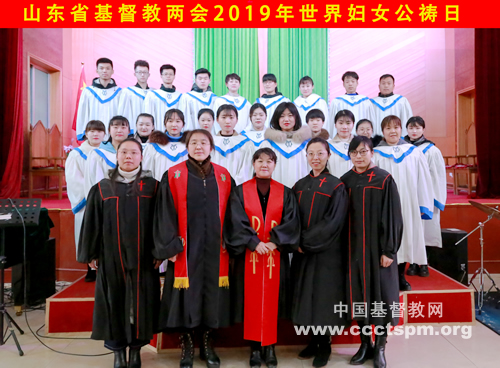 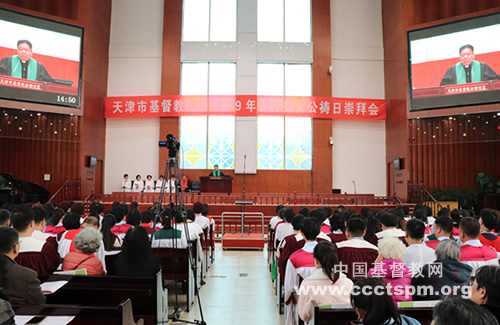 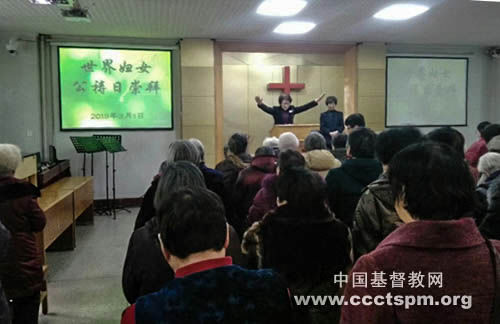 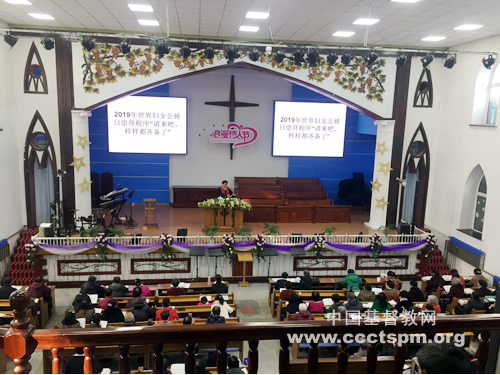 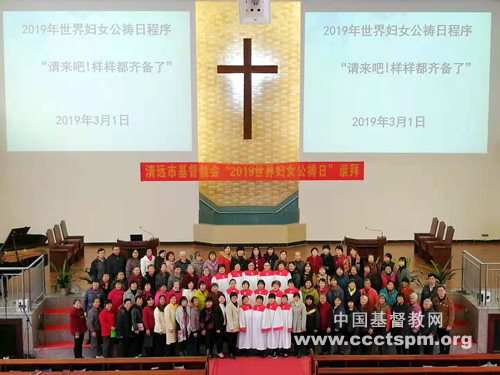 On March 1, Huangjiajie Church in Jining, Shandong held the WDP service. About 260 Christians attended the service. 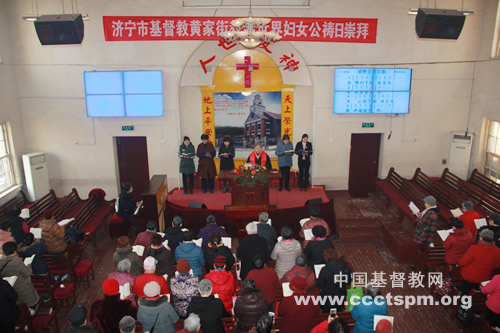 On the morning of March 1, Pingtan Comprehensive Experimental Zone CC&TSPM organized WDP activities in Chengguan Church in Fujian Province. About 800 pastors and Christians came from different places attending the activities. 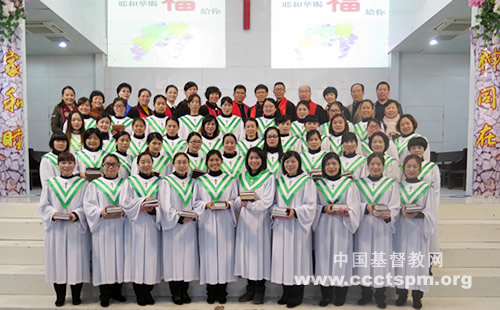 On the afternoon of March 1, Wuxi Church in Jiangsu conducted the WDP service in its side hall. The one and a half hours’ service attracted over 200 people. 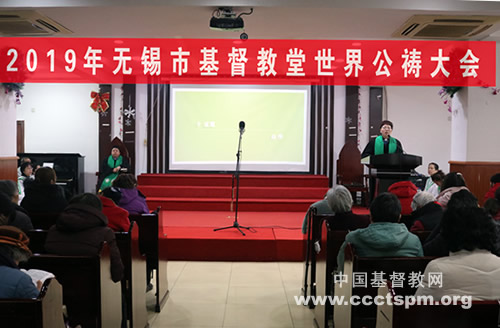 On the evening of February 27, Fuxing Church in Xuzhou, Jiangsu organized activities for WDP. Over 200 Christians came to the service. 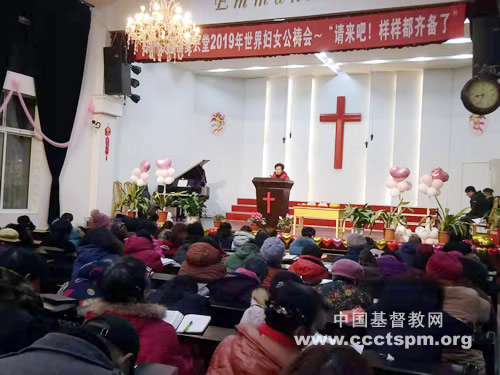 At 9:30 a.m., March 1, Front Banner Church in Urad, Inner Mongolia held the WDP service. Around 300 brothers and sisters attended it. 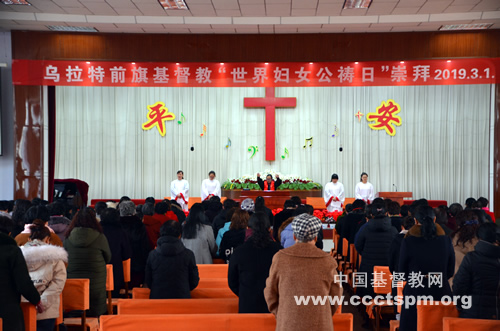 On the afternoon of March 1, Shashi Church and Jingzhou Church in Hubei jointly held the WDP service 80 people attended the service. 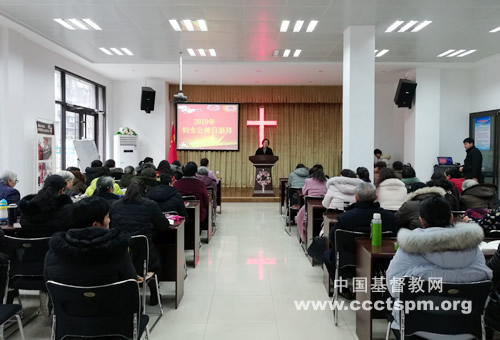