On November 11, 2019, Amity conducted its celebration of publishing the 200 millionth Bible in Nanjing. Over 200 people including leaders and staff members of CCC&TSPM, along with guests from home and abroad made the appearance. 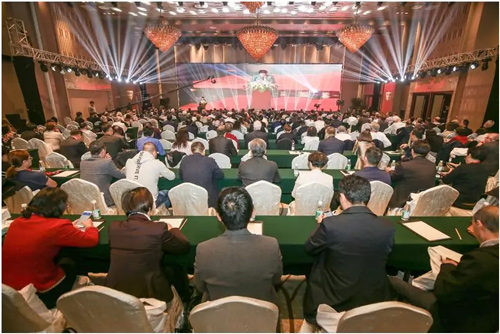 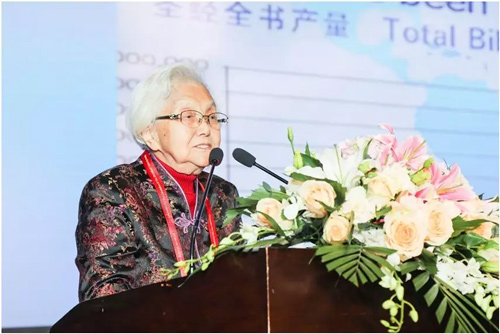 The hymn Give Me the Bible was played as the prelude of the ceremony. Rev. Shan Weixiang, vice president and general secretary of CCC preached the sermon entitled “Bread of Life” in the Morning Prayer, stressing that the Word of God is still the best choice that can satisfy people’s spiritual needs in the era of information explosion. 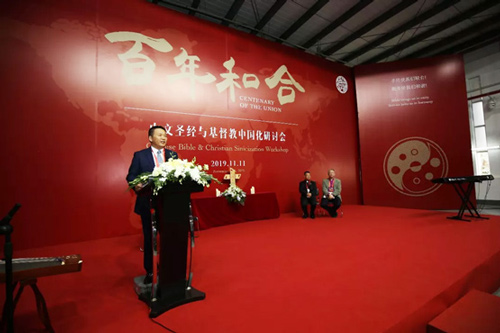 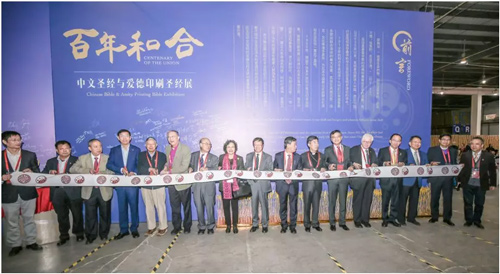 Rev. Xu Xiaohong was invited to address the celebration ceremony. He pointed out that the healthy development of Amity Printing is the grace of God, and the efforts to publish and explain the Bible can be beneficial to achieving the indigenization and contextualization of Christianity in China and making Christianity take root in the Chinese society. 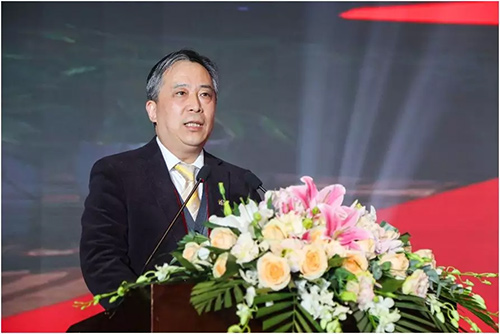 There was also a Bible exhibition with the theme of “The Centennial CUV” on the same day, displaying nearly 300 different versions of Bibles in two major parts and four areas. Part one involved Catholic Bibles, mainly the important translation versions since late Ming Dynasty. Part two focused on the birth of CUV Bible, primarily showing several important Chinese versions of Bible since Christianity entered intoChinain the 19th century, along with some vital Biblical products by the Amity Printing Company since it was founded. 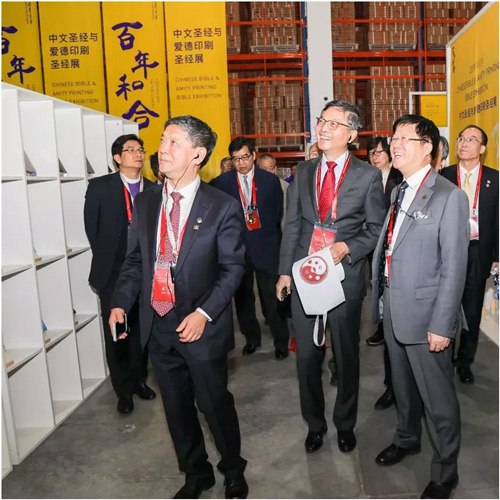 In the thanksgiving dinner, Amity gave “Special Commemorative Tribute” awards to cooperative institutions both at home and abroad to show the appreciation. Many of them also sent souvenirs as congratulatory gifts. Student representatives from Nanjing Union Theological Seminary presented stunning shows and performances. 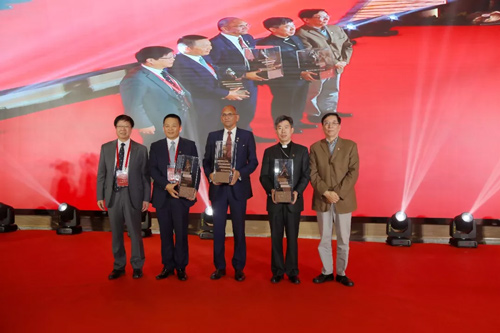 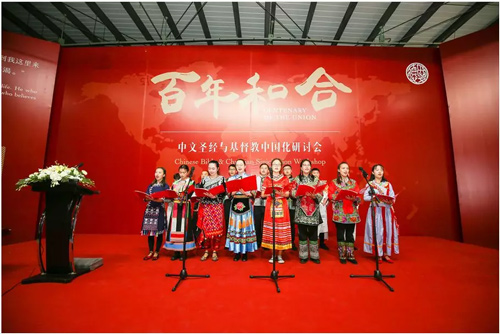 In 1986, the Amity Foundation partnered with the United Bible Societies to form the Amity Printing Company, mainly for printing Bibles. Over the past three decades or so, the Amity Printing has developed into a modernized and comprehensive thin-paper printing company as well as the main center for printing Chinese Bibles, with the missions of “serving the Church in China and satisfying Chinese Christians’ need for Bibles; serving overseas churches and satisfying overseas Christians’ demand for exported Bibles; and serving the Amity enterprise as well as the people in the world”.

Till now, the total amount of Bibles printed by the Amity Printing reaches 200 million in over 130 different languages. Among these, 85.48 million copies of Bible were for the Church in China.