At one o’clock on the afternoon of November 19, 2021, Shanghai Christian Council conducted a solemn ordination ceremony in Pu’an Church, Putuo District. Nearly 300 church staff and believers from churches in Shanghai came to witness this holy moment.

After the ordination ceremony, a symposium was held to welcome all the new clergy.

On November 21, Guizhou CC held an ordination ceremony in the auditorium of Guizhou Bible School, attended by a congregation of more than 300 people.

The ordination was hosted by Rev. Luo Yingfu. Rev. Yan Linbin presented to the audience the names of those to be ordained. After Rev. Luo Yingfu examined the candidates, the ordination group performed the laying on of hands in the name of the Father, the Son and the Holy Spirit. 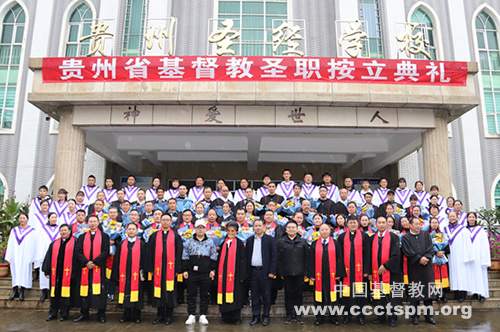 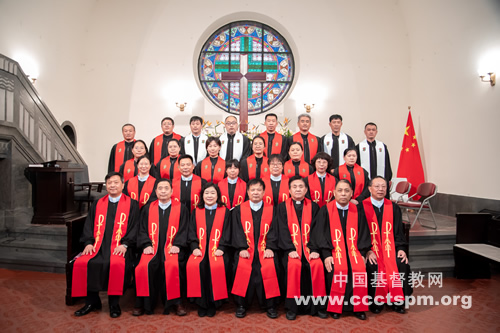 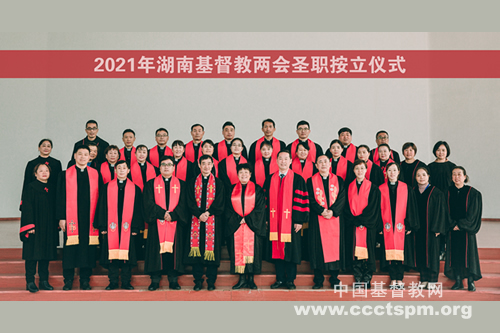