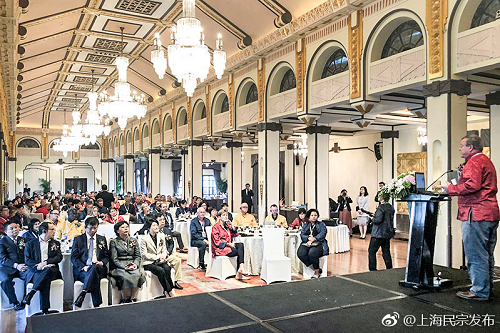 The Conference, with the theme of ‘Integration, Innovation, Development and Exploration’, explored the development path for YMCA in urban areas around the world. During the five-day Conference, attendees exchange ideas on the synchronized development of YMCA and the society through various forms of activities, including keynote speeches, group discussions and visits. Charity Bazaar and Peace Hiking were also held during the Conference.

YMCA World Urban Network Conference was founded in 1972. It’s a conference of sharing and mutual progress launched by YMCA in major cities.