Church News
Celebrations on the 40th Anniversary of the Restoration of Centennial Church in Ningbo
2019-04-23 Source: this site

As the first reopened Protestant church after the reform and opening-up policy, Centennial Church in Ningbo, Zhejiang had its 40th anniversary restoration celebration held by Ningbo CC&TSPM on April 8, 2019. 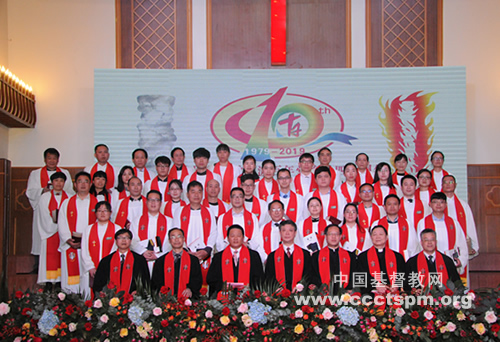 The celebration activities included a thanksgiving service, an ordination ceremony, a thanksgiving ceremony, and a symposium on “Devotional Traditions and the Indigenization and Contextualization of Christianity in China”, etc. 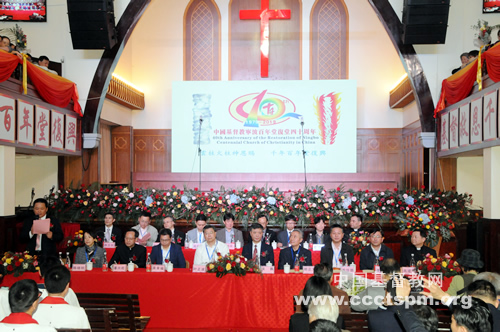 At the thanksgiving ceremony, China Christian Council President Rev. Wu Wei said, the restoration and reopening of Centennial Church has embodied the policy on freedom of religious belief since the “Culture Revolution”. This is the grace of the Lord and a good testimony of the church in China. 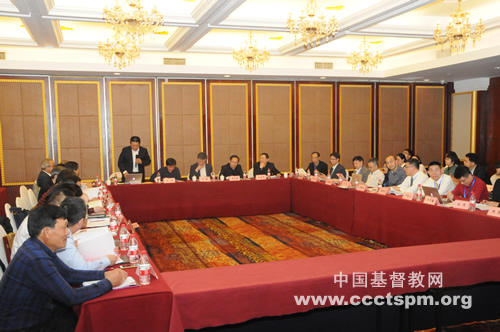 At 7 p.m., a thanksgiving gala kicked off with the wind music “Splendid Overture” performed by Cixi Holy Choir. Three pieces were given at the gala, which were Psalm of love, God’s grace and Salute to spring. 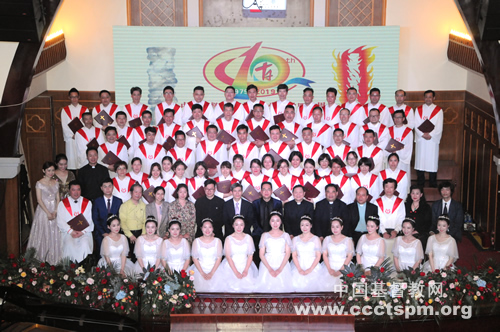 Ningbo Centennial Church was founded to commemorate the 100th anniversary of the gopsel introduction into Ningbo by the Anglican Church.

The construction of the church building was begun from 1948 and was completed in 1950. The church was closed in 1966 and resumed its services on April 8, 1979, becoming the first reopened Protestant church in China.

Since then, churches across the country reopened in succession. Rebuilt and newly-built churches have sprung up, showcasing a thriving and healthy development of the church in China.