CCC & TSPM News
Celebrations of the 70th Anniversary of the Founding of the PRC Held by CCC&TSPM
2019-09-26 Source: this site

On September 23, 2019, CCC&TSPM organized series of activities to celebrate the 70th anniversary of the founding of the People’s Republic of China (PRC). 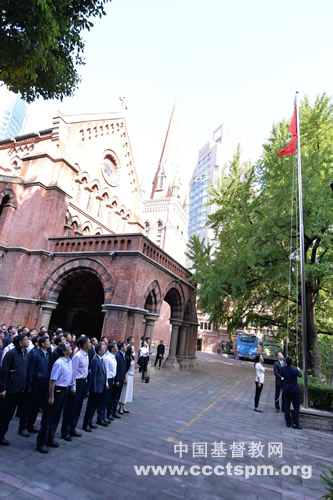 Rev. Wu Wei, president of China Christian Council (CCC), said that we Christians should not only give thanks to the grace of the Lord for living in this era, but also pray for His blessings to the country with a great prosperity. 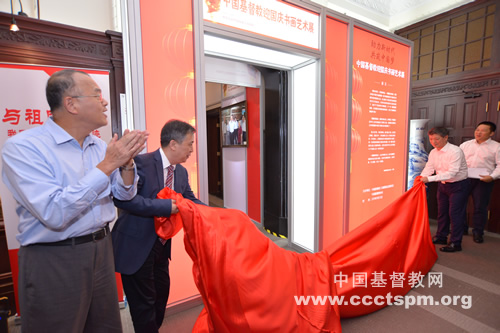 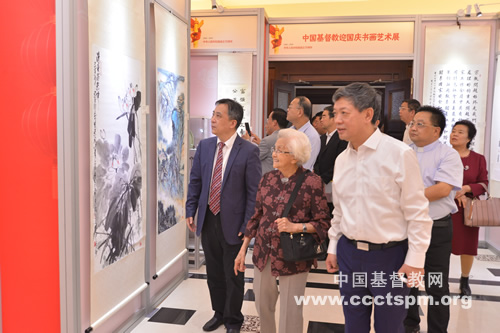 Before the art exhibition, there was an award ceremony of  an essay writing activity and a launching of a book entitled Marching With The Country -- The Patriotic History of Chinese Christians.

At 7 p.m., a concert kicked off in Shanghai Mu’en Church. Nearly 700 brothers and sisters came to the concert. 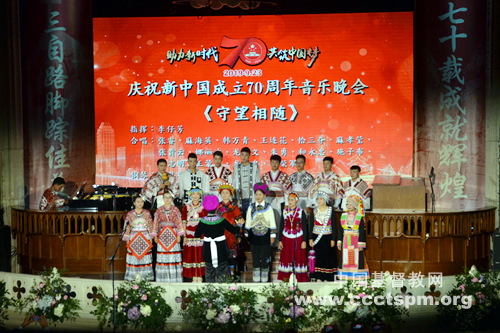 At the concert, various shows and programs like singing, ancient qin performance, poem reciting, etc. together contributed to a both audio and visual feast. Among this, theological students of Jingpo, Miao, Yi and other ethnic minorities from Yunnan Theological Seminary performed Watch and Follow, Ode To Thanksgiving in The Mountain, expressing a sense of solidarity and bravery among different ethnicities. 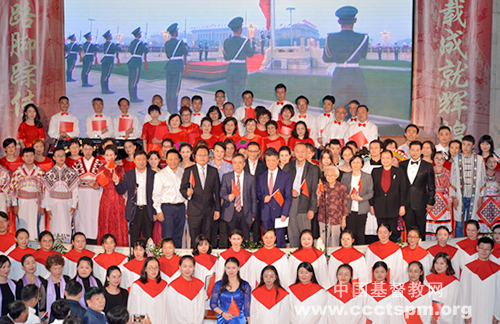 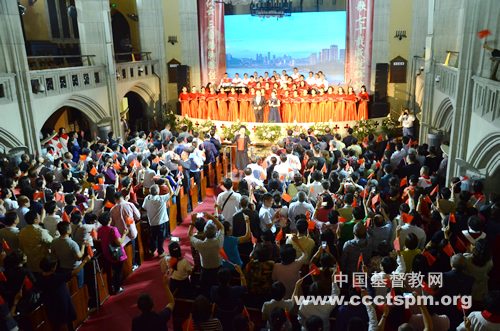 The two-hour concert ended up successfully with all participants waving flags and singing My Motherland and I.