Church News
Praises and Thanksgivings in Churches for He Has Crowned the Year with His Bounty
2020-01-14 Source: this site 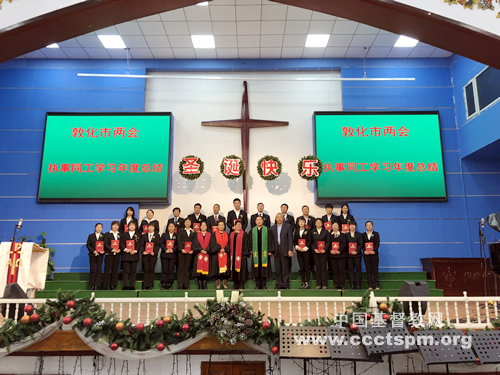 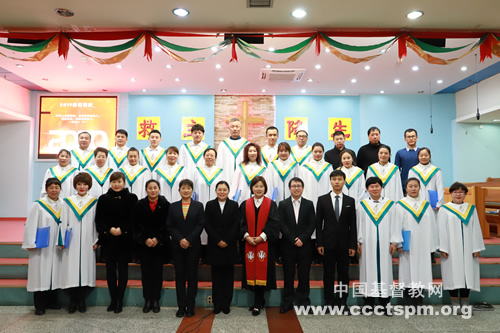 A Korean-Mandarin New Year service in Shenhua Church, Yanji, Yanbian Prefecture on the evening of December 31, 2019 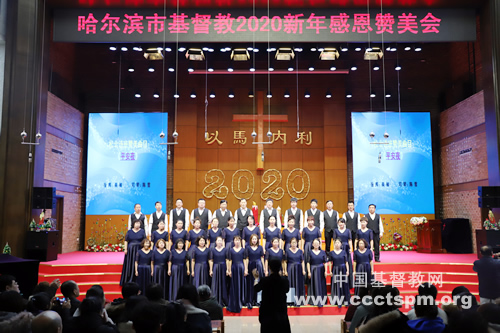 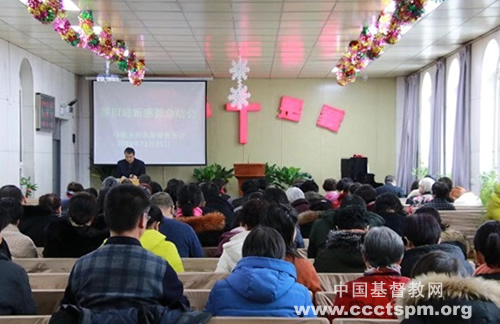