Two Christian painters from Liaoning Province used their paintbrushes to express the unwavering faith in defeating the NCP. They had great reverence towards the medical staff who are fighting fearlessly on the frontline, and showed the sympathy and encouragement towards the areas of people worst affected by the epidemic. 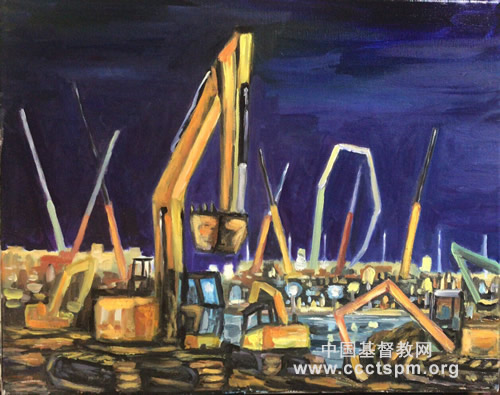 "Midnight: The Mount Huoshen Hospital Is Under Construction" By Liu Qingyan 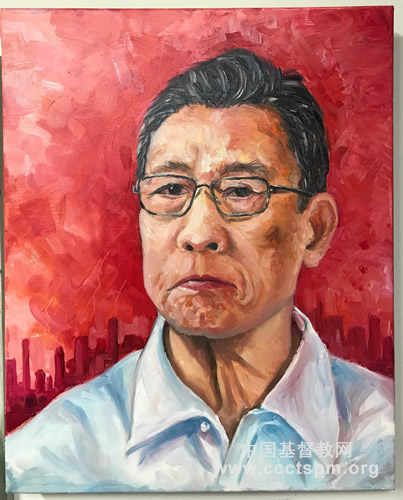 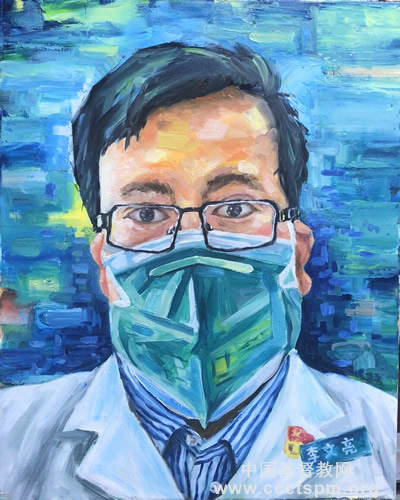 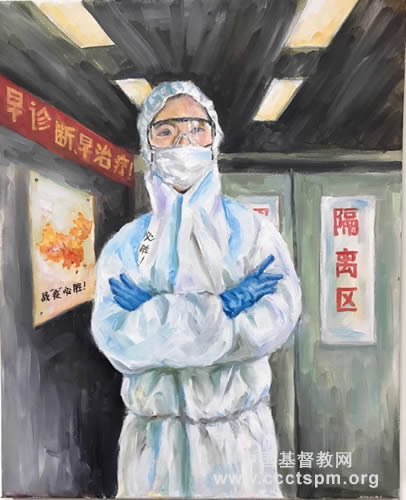 "The White Shield" By Liu Qingyan 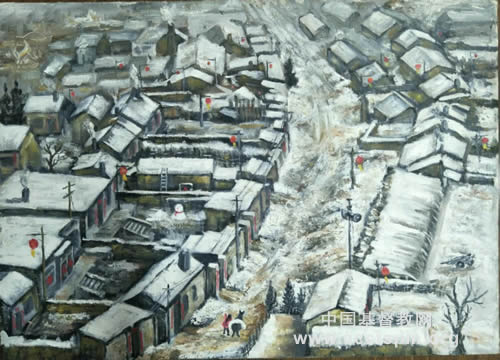 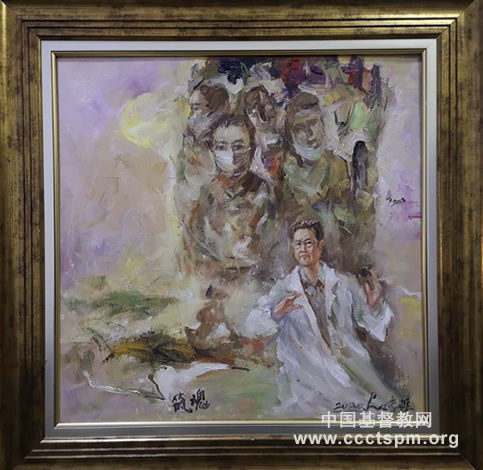 "Sacrifice And Devotion" By Li Zhe 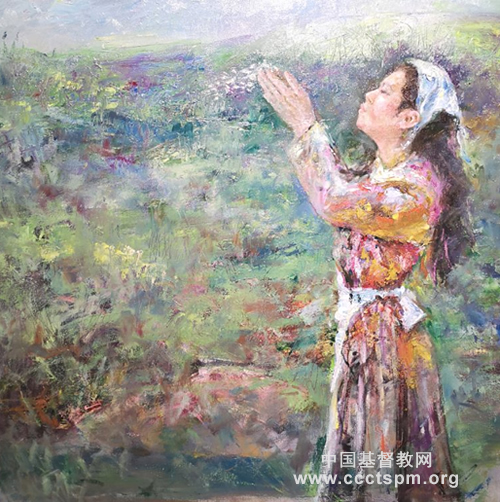