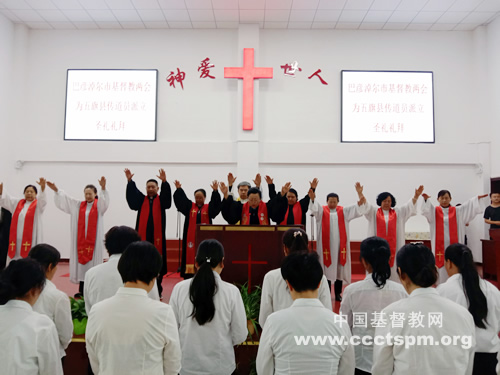 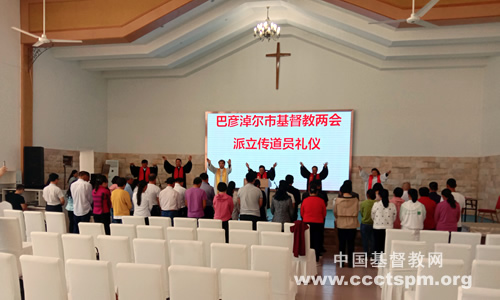 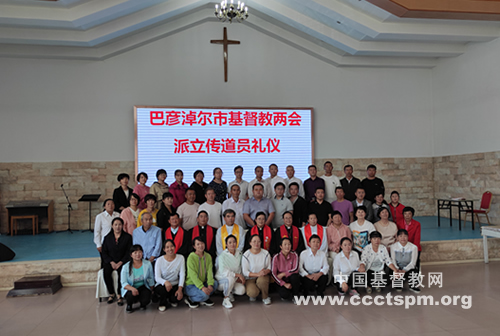 Ordaining preachers serve the purpose of further promoting the evangelization and mission work in Bayannur churches, as an effective act to ameliorate the needs of shepherding in local churches as well as the churches in remote villages.