On November 22, 2020, Inner Mongolia CC&TSPM held the ordination and promotion ceremony in Haixilu Church, Hohhot City. Over 300 sisters and brothers of the church witnessed this holy moment. 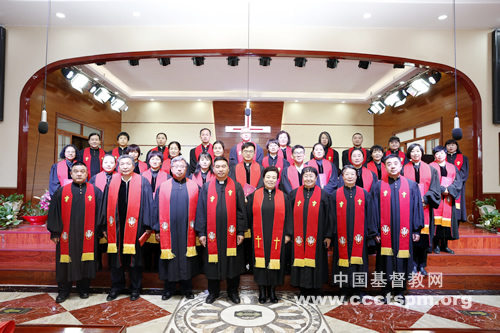 It has been the first time for the city of Hohhot to ordain church members since April 2014.

On the same day, Jiangsu CC conducted ordination ceremonies respectively in the First City Church of Nantong and Taixing Church. 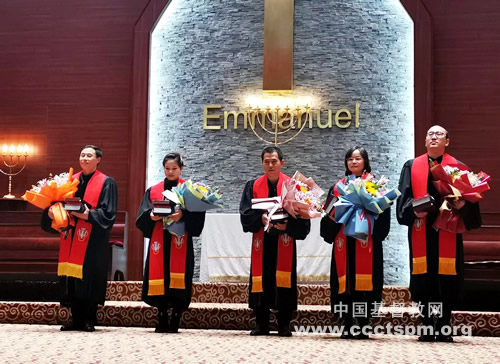 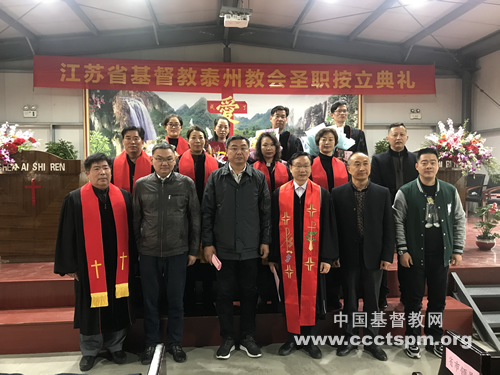