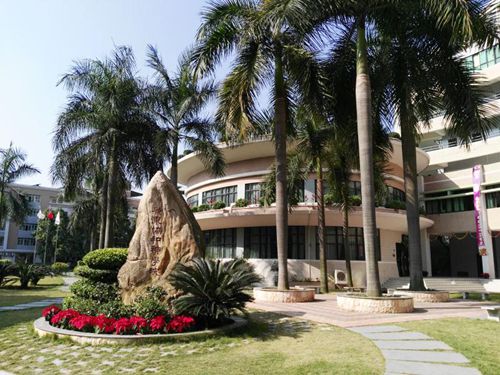 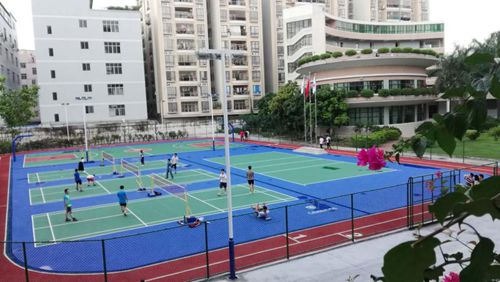 The seminary was approved to run an experimental undergraduate program by the State Administration of Religious Affairs in August, 2009. Now it offers both three-year-college program and four-year-undergraduate program. Currently it has 13 full-time teachers. Up till now, the Seminary has 1154 graduates. 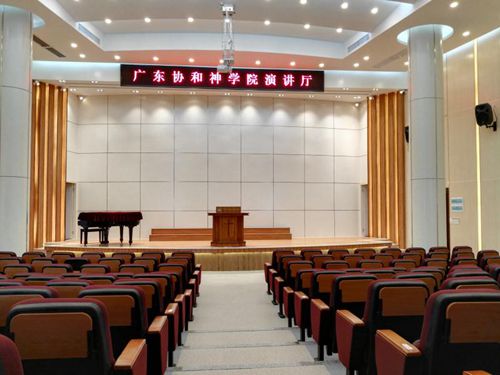