On the morning of May 9, 2021, Inner Mongolia CC&TSPM held an ordination ceremony in the church on Xinhua Street, Jining District, Wulanchabu City. 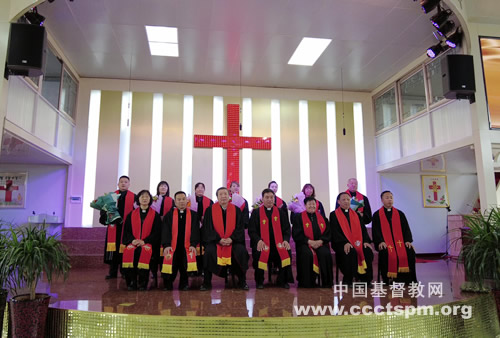 On the same day, 10 were commissioned as deacons by Jining CC&TSPM.

On May 15, Guangdong CC&TSPM conducted an ordination ceremony in Maoming Church, ordaining Vice Pastor Zhou Xin from Gaozhou Church of Maoming City as a pastor. 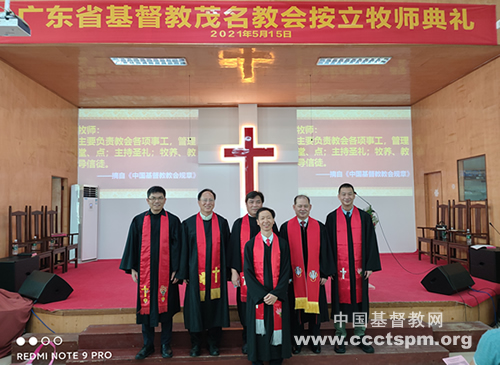