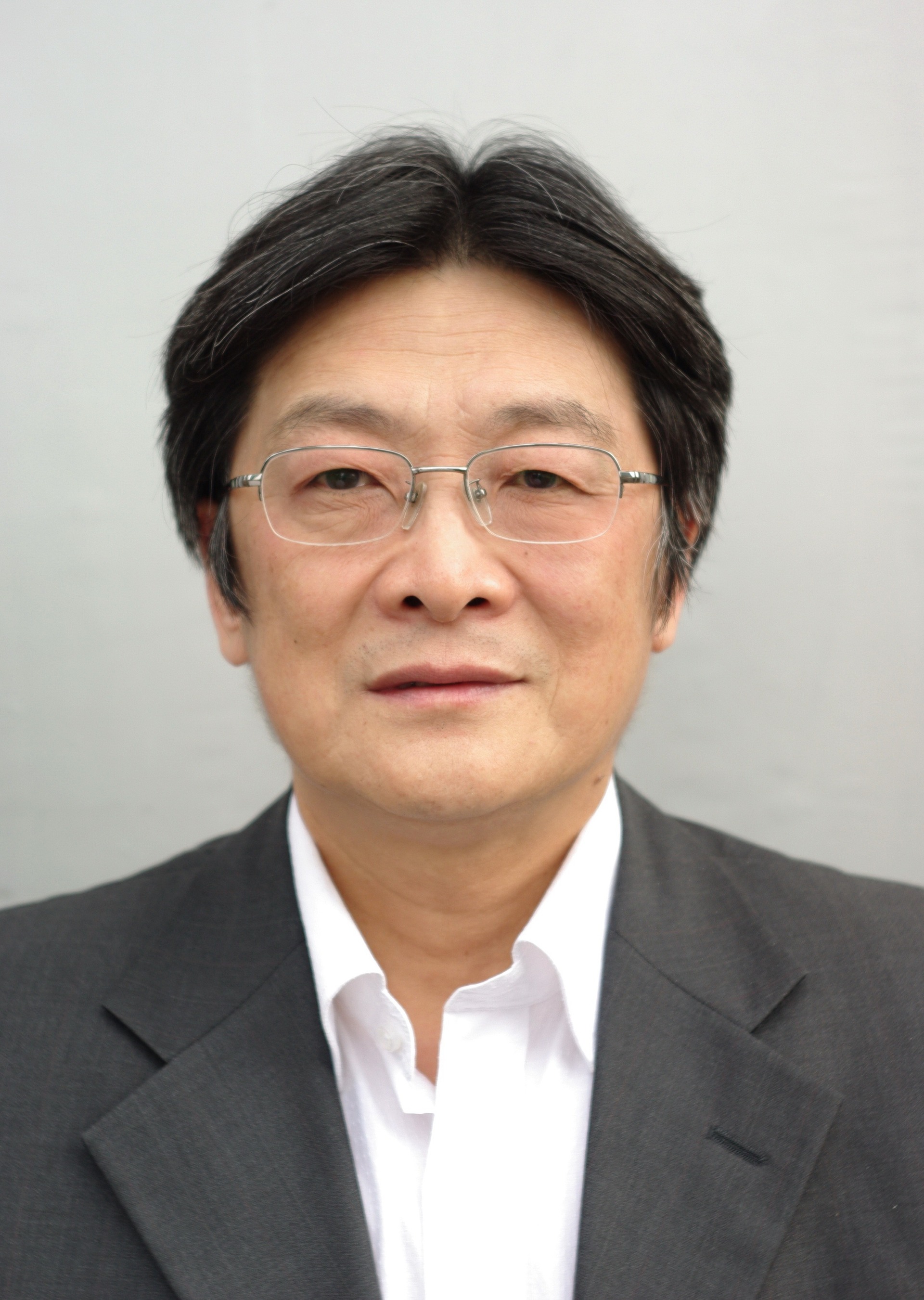 Kan Baoping, male, Han Ethnicity, was born in October 1957, whose hometown is Beijing. He holds a Master of Divinity degree from the School of Religious Studies at McGill University.

He is also currently a Committee Member of the 13th National Committee of CPPCC.