Wuhan Rongguang Church was a gothic-style church built in 1931 by the London Missionary Society in remembrance of Griffith John, the frist missionary who came to Wuhan. The church once had been severely damaged during the Second Sino-Japanese War, and had been funded and rebuilt by local believers after the warfire ceased. 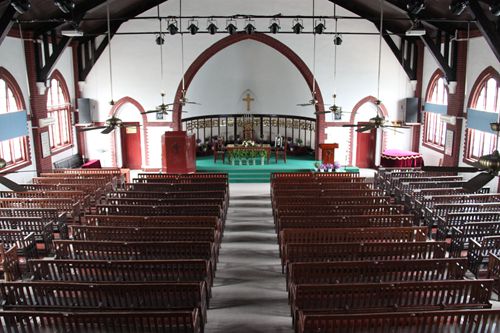 Rongguang Church is one of the earliest united churches in Wuhan. The church building covers an area of 1191 square meters. Because of its long history and architectural feature, it had been rated as an 'outstanding historical building' by the government in 1993.

Now there are over 3500 believers who attend the Sunday service at Rongguang Church regularly. 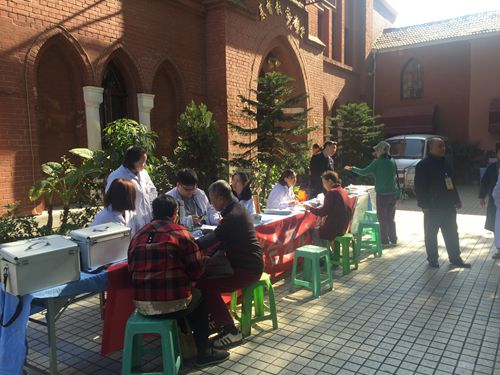