Nanjing Union Theological Seminary is a nationwide higher theological seminary of Protestant Christianity in China, founded by CCC&TSPM. The principles of the seminary is to cultivate future religious leaders who love the country and the church, adhere to the Three-self Principles (self-governance, self-support and self-propagation), achieve the spiritual, moral, intellectual, physical, cooperative development in an all-round way, have great attainments in spiritual and theological fields, do well in uniting belivers, and are willing to serve the church and the society. It offer undergraduate, post-graduate and doctor programs. The seminary has trained over 2000 graduates, and most of them are serving the church throughout China. Now the seminary has 6 associate professors, 21 full-time teachers and 3-4 foreign teachers. 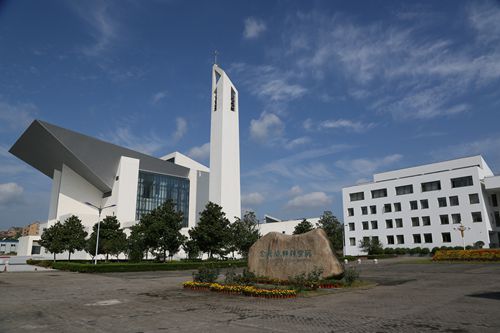