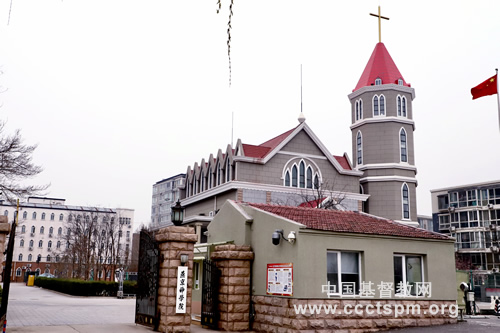 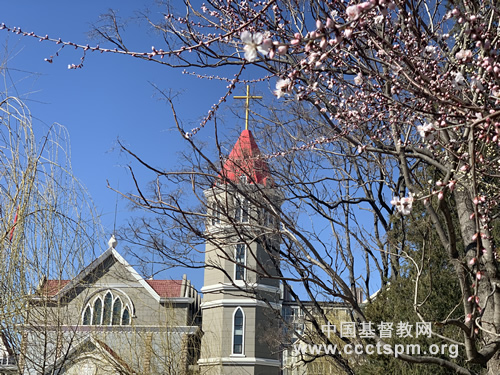 There are 16 full-time teachers, including 6 PhD holders and 8 with master’s degrees. 7 of them, who have earned doctorate or master’s degrees, have studied abroad in recent years.

The library’s collection amounts to approximately 40,000 paper books; its digital resources include Logos, Allege and CNKI. 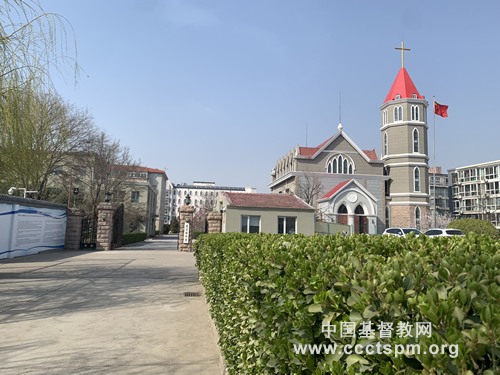 During the 2021-2022 school year, the seminary has more than 70 enrolled students. Since its founding, the seminary has cultivated about 1,000 clergy for the churches in ten provincial, municipal or autonomous regions (which are in the north and northwest parts of the country).

The seminary’s journal, named Yanjing Theological Journal (published at irregular interval times), provides internal data for theological exchange from an academic perspective. It also serves as the platform displaying the outcomes of the reconstruction of theological thinking of Christianity and theological studies alike.