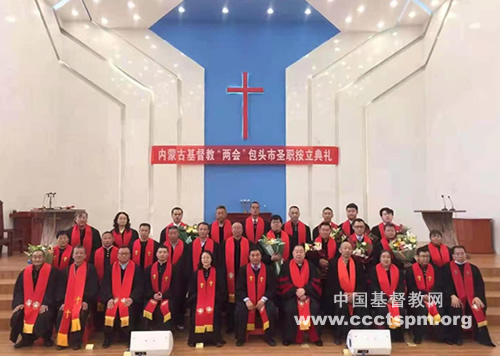 After the laying on of hands, all newly-ordained clergy were bestowed with stoles and gifts.