On December 27, 2020, Jiangsu CC&TSPM held an ordination ceremony in the Church of Huaiyin District, Huai’an City. 27 staff members were ordained. President of Jiangsu CC Rev. He Jiemiao hosted the ceremony and delivered a sermon. 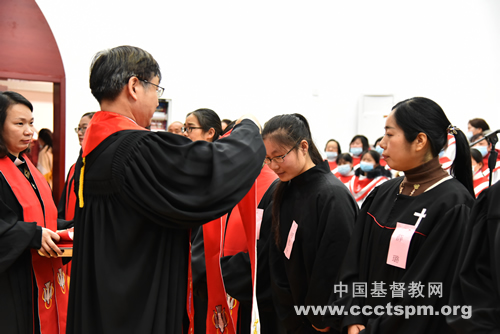 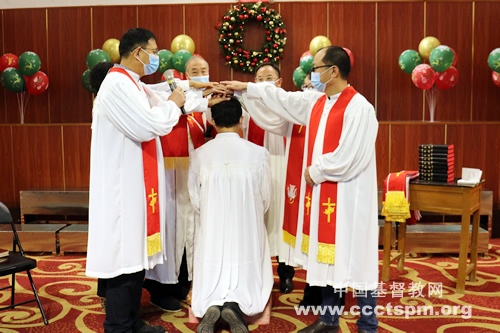 The newly-ordained clergies recognized their role as God’s priests from His call, and realized their duties of shepherding God’s flock, serving with piety and offering themselves for the Lord.