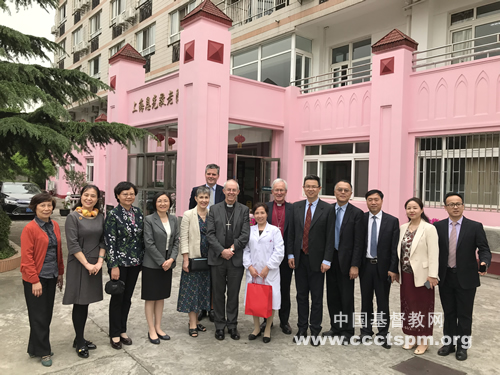 The Archbishop felt gratitude for visiting the nursing home. He mentioned that senior care is an important ministry in Britain.

Due to the low fertility leading to a rising rate of aging, and the massive population migration caused by industrialization and economic development, senior care is becoming challenging for every individual.

The Archbishop believed that such common problem deserved both China and Britain to know and learn from each other.

Cai stressed that the nursing home is concerned and aided by Shanghai CC&TSPM and the churches in Shanghai.

After the meeting, the guests visited the Enguang Nursing Home and chatted with the elderly living in the nursing home. 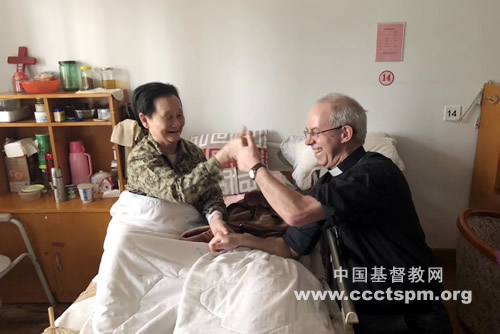 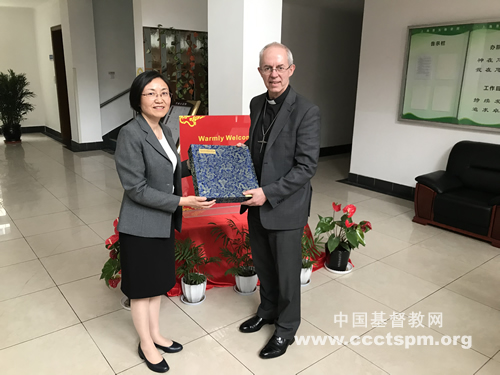